Do you want to know how college coaches identify student-athletes?

How they evaluate student-athletes for their programs?

who and how they recruit?

Let's set up a consultation and allow me to help you chart your personal game plan for your athlete.

Led by its founder and Executive Director, Walter Beede, Baseball Process shares the expertise that can only come from a baseball lifer. “As a young student-athlete, I was always the last player picked. Whether it was the school yard at recess or little league, I was horrible! Yet somehow, from the age of nine, I started on a fifty-one-year journey in baseball. I learned the old-fashioned way, through failure and hard work.”

Walter understands THE PROCESS as a mentor who has helped more than 700 athletes from across the country over the last twenty-five years. One who has developed an extensive network of coaches and MLB scouts.

He understands THE PROCESS as a coach with over twenty years of head coaching experience at the high school, travel baseball, and NCAA Division 3 levels.

He understands THE PROCESS as a parent whose sons both played college baseball, Kyle at LSU–Eunice and LSU–Alexandria and Tyler at Vanderbilt.

And Walter understands THE PROCESS as someone who lived the MLB amateur draft three times over: twice with his son Tyler, New England’s only two-time first-round pick in the history of the draft, and once with his own experience.

Because that kid who was picked last, who was cut or not selected four separate times between nine and fifteen years old, learned the lesson that baseball was teaching. Failure is not about falling; it is about not getting back up and trying—again and again and again.

By the time he graduated high school, Walter had earned a baseball scholarship to Arizona State University and was a thirteenth-round selection of the Chicago Cubs in the 1981 MLB amateur draft.

The decision he made as a young man over forty years ago led to the message he has spread to student-athletes for decades: trade athletic excellence for academic opportunity.

A lot of parents think talent alone will earn their child a shot for a full-ride scholarship. This is simply not true.

Over the past 35 years, I've seen hundreds of athletes with amazing talent fall short of their dream. I decided that I wanted to write books that would allow parents to gain insights and information to assist them with the entire youth baseball experience. The books are broken down into age groups.

Buzzy Baseball: Buzzy gets a case of Baseball Butterflies

The Buzzy Baseball children’s book series is for your youngest players. Buzzy the Baseball Bee and his friends Sting and Bumble teach the real-life lessons that can be learned through the sport.

Fun over Fear: Myths and Realities of Youth Baseball. Ages 3-9

Fun over Fear is for parents of athletes ages 3-9. Through sharing stories from his own childhood and his journey as a baseball dad, Walter helps parents introduce softball and baseball to their children. Baseball and softball should be an outlet for children, a chance for them to be creative, to exercise, to learn how to succeed and, more importantly, how to fail.

The Process- A Family’s Guide to Developing College Ready Recruits from Little League through High School.

As athletes begin to enter Little League age, The Process is there to guide parents. It debunks the myths of travel baseball, emphasizes the fun of playing with friends, and shares the time-tested ways players are still using to develop their skills. For athletes that are driven, Walter tells you where you should be spending your money. 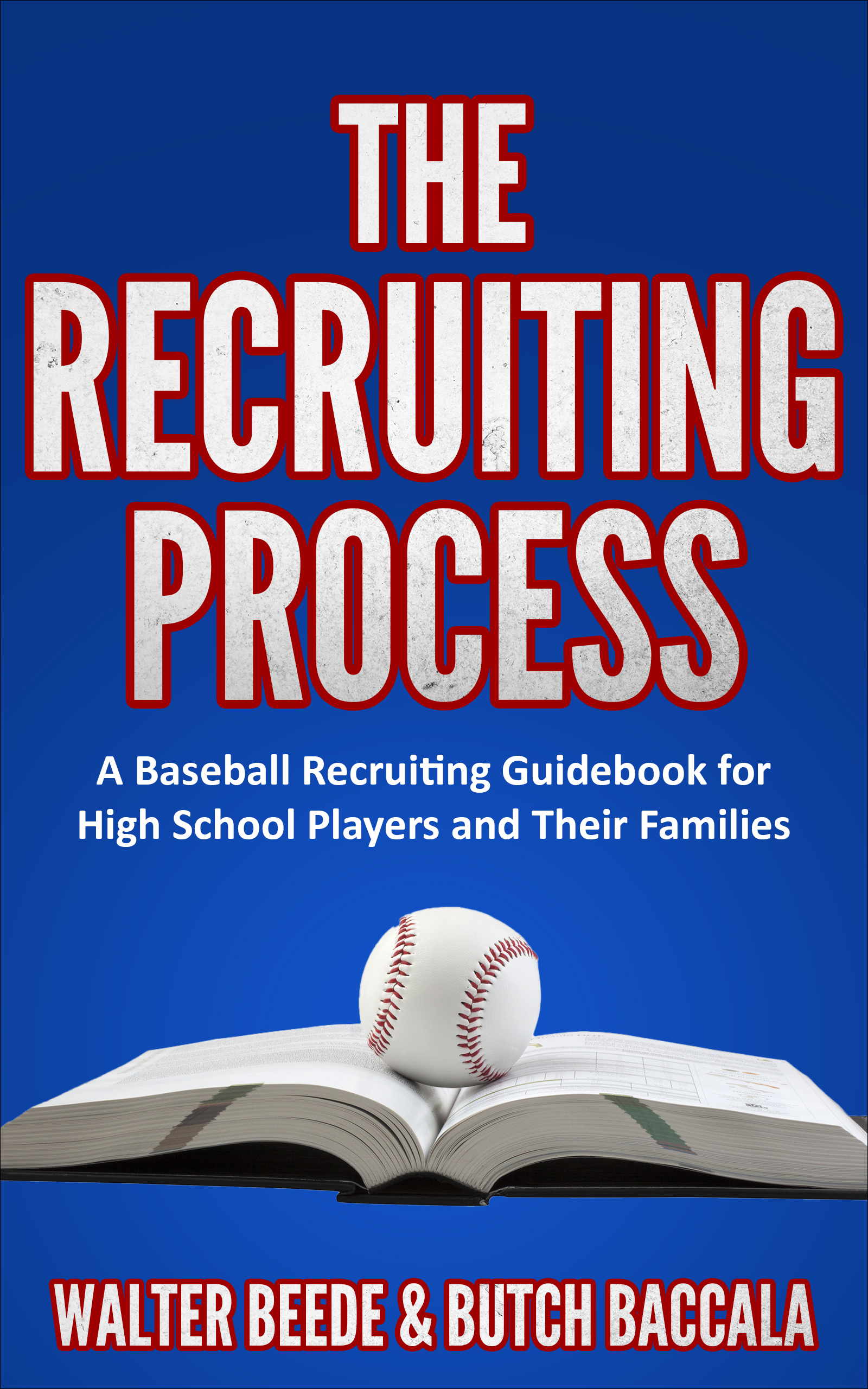 The Recruiting Process: A Baseball Recruiting Guidebook for High School Players and Their Families

The final and most important book is The Recruiting Process. This is for parents and student-athletes ages fifteen through twenty-one who are looking to find their best fit for continuing their baseball journey.

Visit the Amazon Author page to see all the available books...

What Coaches Have To Say: 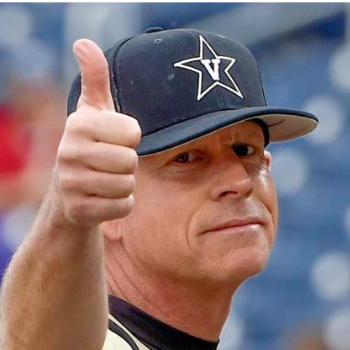 "I have known Walter for over 40 years and there are not many other people around with his vast knowledge of baseball. He has played professionally, he has coached collegiately, and he has had two sons who have taken different, yet both successful paths in the game of baseball - these experiences make him uniquely qualified to share his knowledge and opinions.

Walter cares about young people, and though he may not tell you what you want to hear, he will always tell you what you need to hear. He will be an important and objective guide to your decision-making process." 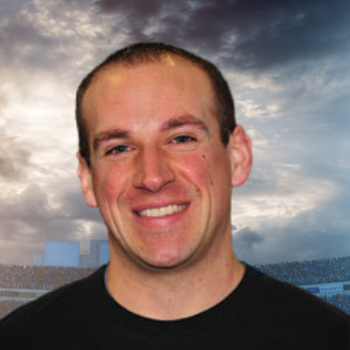 "Walter Beede brings a wealth of knowledge as a baseball player, coach, and father to what can definitely be a very confusing process. While baseball is a great game, it can sometimes be a terrible "business," but with someone like Walter in your corner to navigate the waters, the college recruiting process can go much smoother." 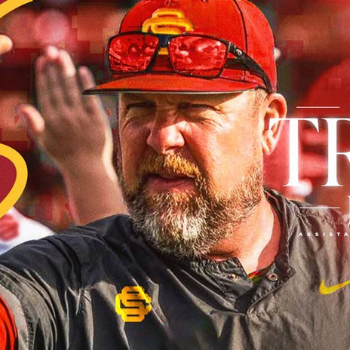 I have known Walter for many years and had the privilege of being on the same TEAM as his son Tyler while he was in college. Walter has been involved in baseball for many years and has developed many trustworthy connections throughout the entire country on both the amateur and professional levels. Walter has been such a help to not only myself but to many families when it comes to identifying the “right” fit! I can say without hesitation that Walter has the best interest of all parties when it comes to helping find a college HOME. Without hesitation, I would recommend Walter and The Baseball Process! Thank you Walter for all you do for the young men and their families that you come into contact with. Look forward to our continued relationship both on and off the field." 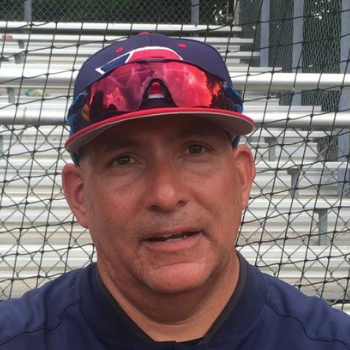 "Walter Beede is an exceptional baseball man that knows what it takes to be a standout high school player, college player and professional player. There are very few people in the business that know that process first hand as much as Walter as a player, coach, teacher and Dad. He is connected to the best of the best in the business and is the type of person that if he recommends someone to you that you must see that player.

He is also the type of person that will be very honest with players and coaches alike which is a very important trait. When I think of Walter Beede I think of a baseball guy that has been through it all and has a tremendous amount of knowledge to share."

What I offer parents as an author is insight and opinions based off of life experiences. Many can speak as former players or as former coaches. Only a select few can offer valuable insight from all three: a former player, former college head coach, and a baseball parent. 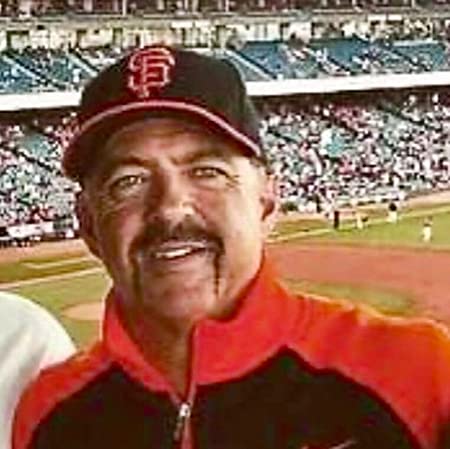 What I do best is offer families a game plan, an understanding of what is worth their time and money. As a public speaker, a consultant, and author, I am able to share with families what truly matters regarding the youth baseball experience. I have given my entire life to the sport of baseball. Let me share information and insight that you can use for years to come.

( Select Your Date And Time And Fill Out The Below Form )

FDA Compliance: These statements have not been evaluated by the Food and Drug Administration. This product is not intended to diagnose, treat, cure or prevent any disease. The content of this site is for informational purposes only, and is not intended to replace professional medical advice, diagnosis or treatment. Always seek the advice of your doctor or other qualified health care professional about a medical condition, a suspected medical condition, and before starting a diet, exercise, or supplementation program or take or stop a medication.